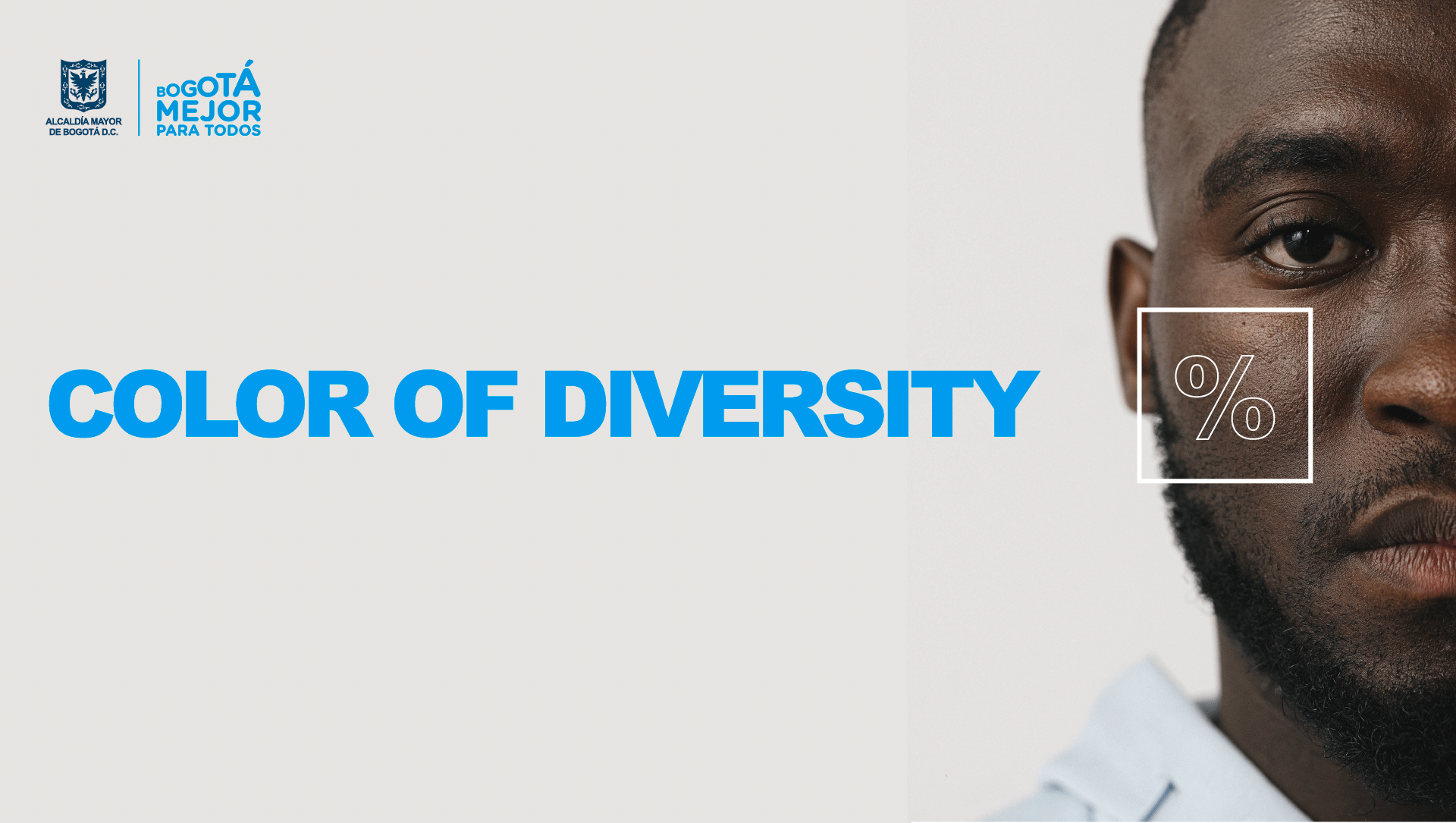 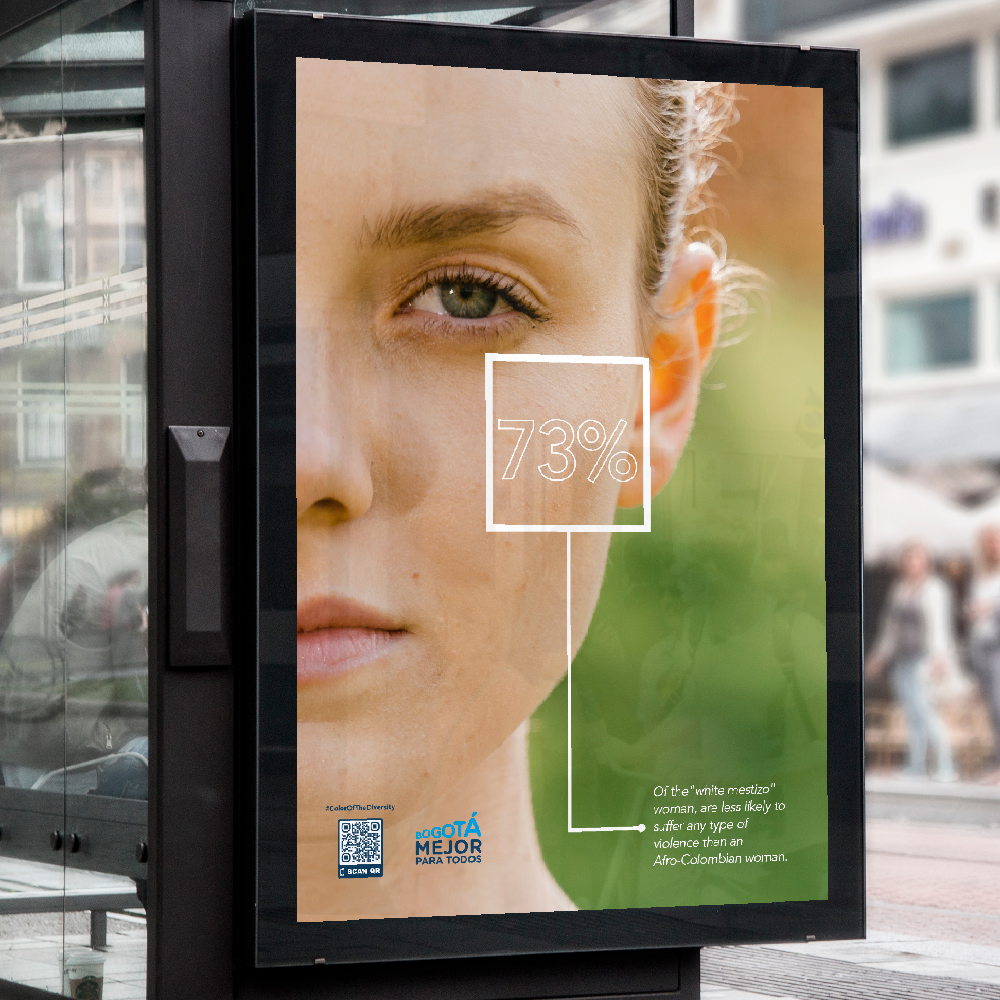 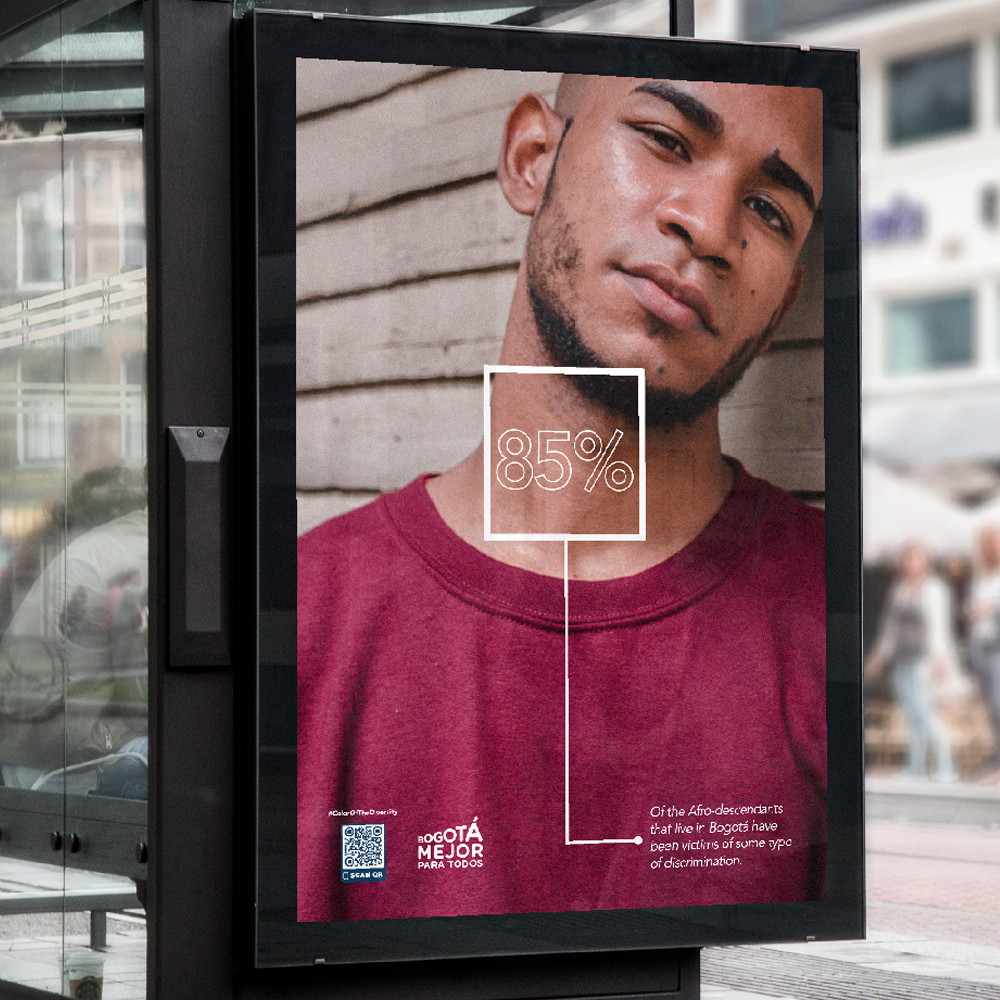 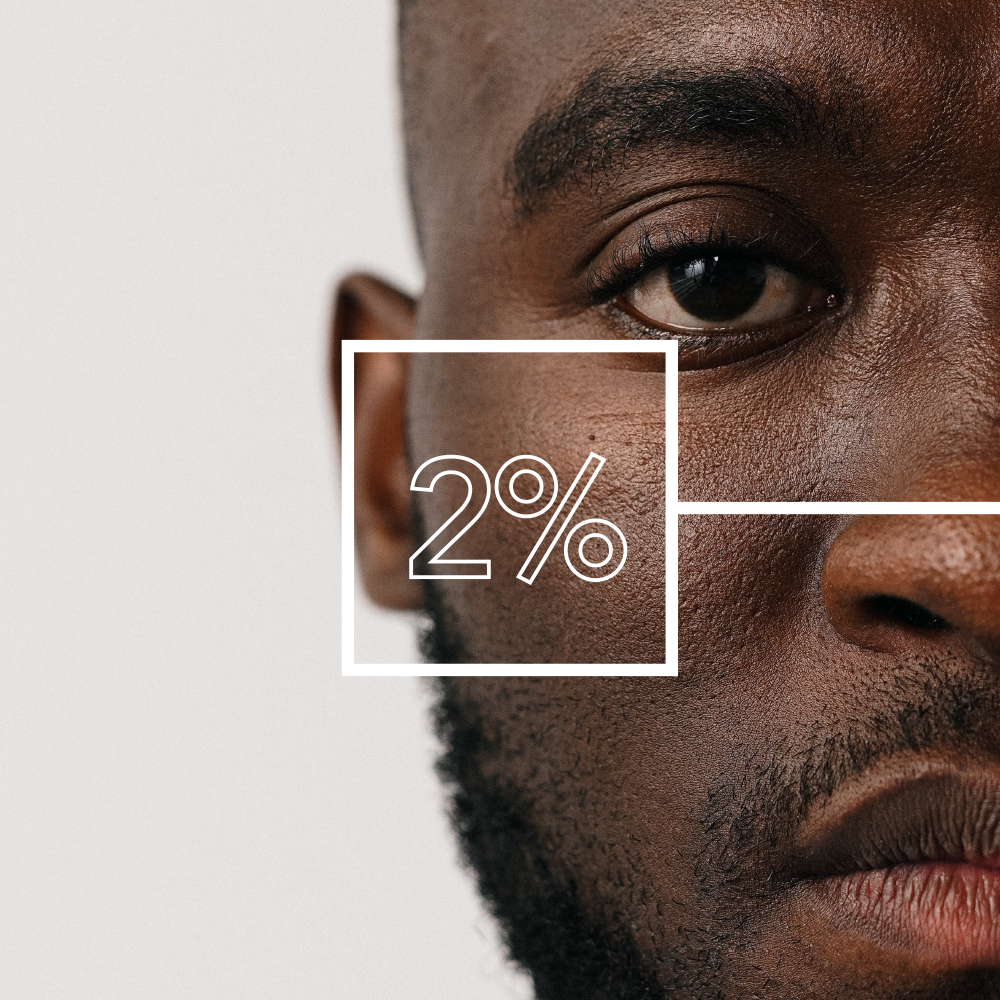 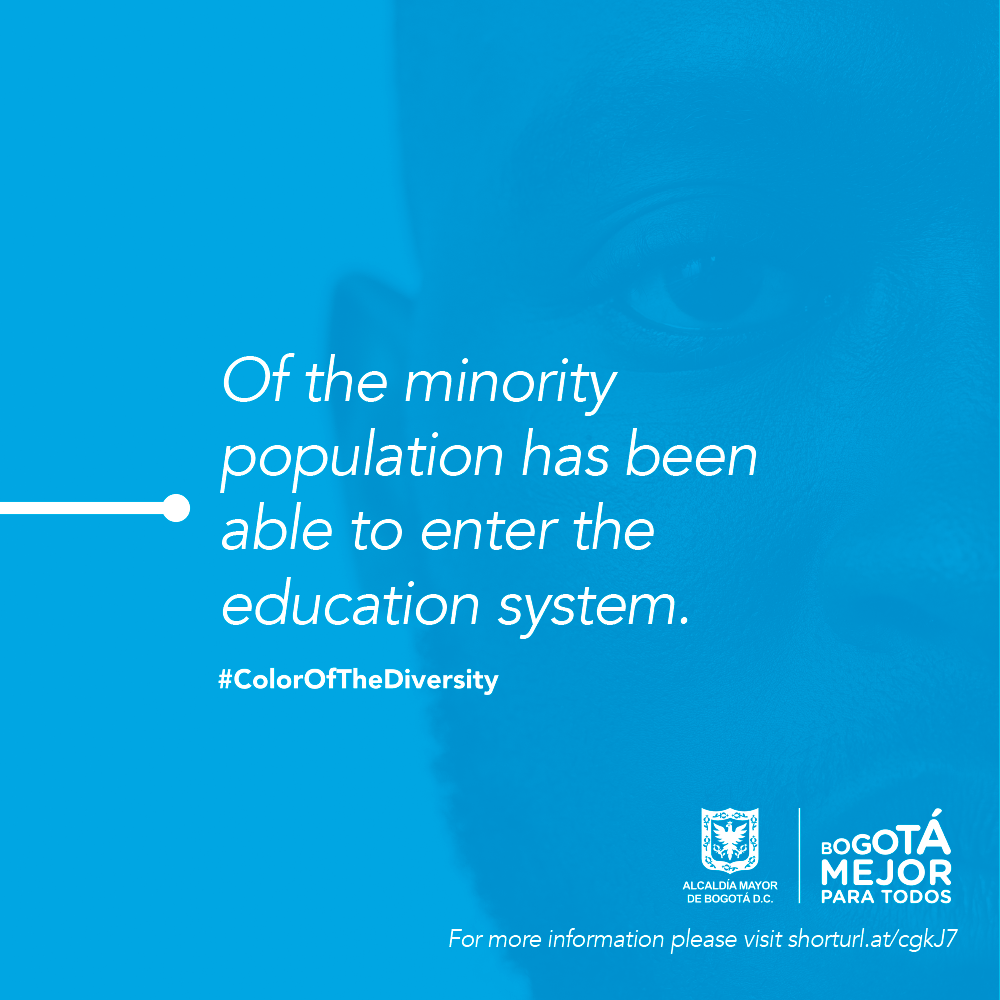 Creation of a social campaign against racism for Bogota.

Bogota is a city that is home to 8 million people, which makes the capital of the country a point of multicultural concentration.

Considering this, the Mayor's Office of Bogota proposes to develop a campaign to make known and inform the residents of the city that there are invisible borders that exist around racism, and also, as a second aspect of the campaign, it seeks to raise awareness on the problem..